Types of Antidepressants - Finding the Right Medication for Depression

The Importance of Using the Right Medications for Depression 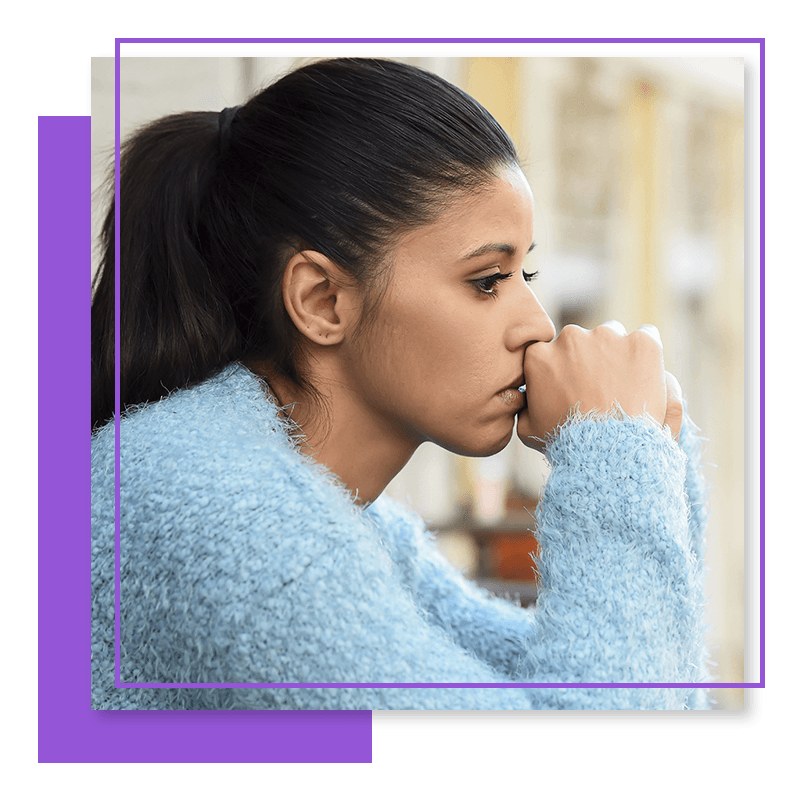 Psychiatric Providers frequently begin treatment for depression by prescribing an SSRI. These antidepressants have fewer negative side effects and are less likely to create issues at higher therapeutic levels than other antidepressants. Fluoxetine, sertraline, paroxetine, and citalopram are all common SSRIs. Prozac, Paxil, Pexeva, and Zoloft are examples of SSRI prescription names that may be prescribed. 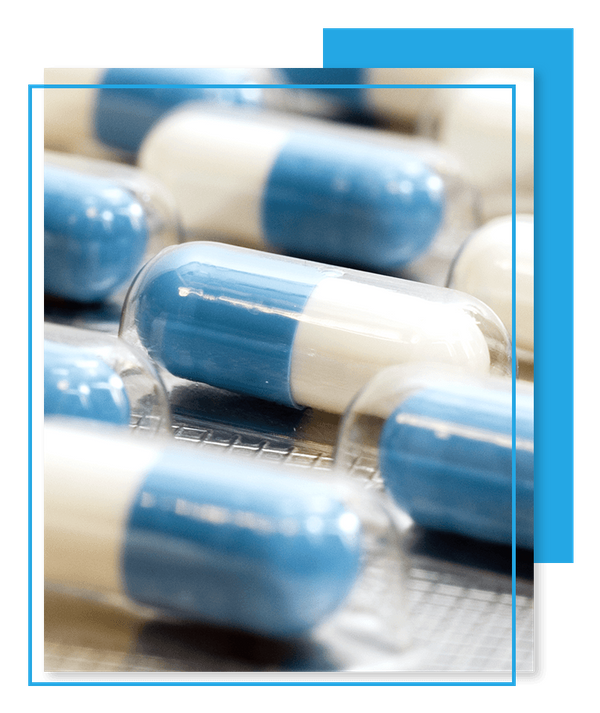 Reach out to us to explore options with tricyclic antidepressants. 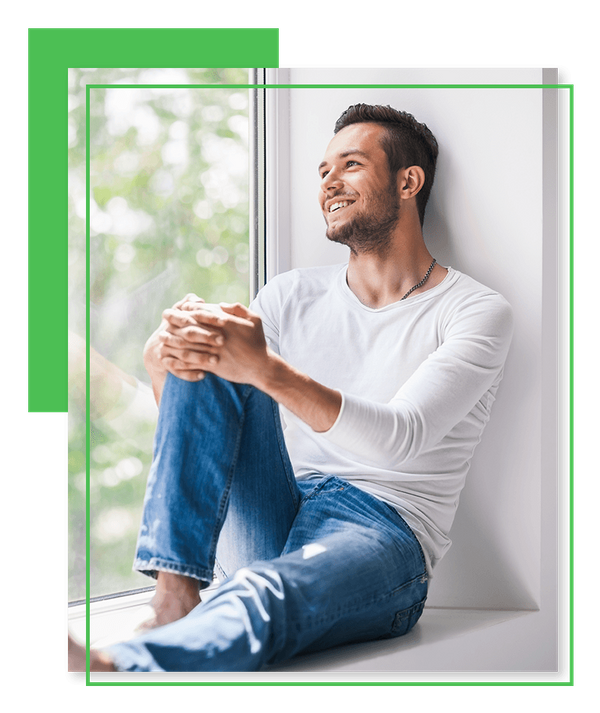 Antidepressant SNRIs are used to treat depression symptoms including irritability and unhappiness, but they can also be used to treat anxiety and nerve pain. SNRIs work by changing the neurotransmitters that help brain cells interact.

To assist with treating depression, SNRIs, like most antidepressants, act by causing changes in brain chemistry by introducing more serotonin into your system. Examples of SNRI medications include duloxetine (Cymbalta), venlafaxine (Effexor XR), desvenlafaxine (Pristiq) and levomilnacipran (Fetzima).

Speak to our psychiatric providers for more information on SNRIs. 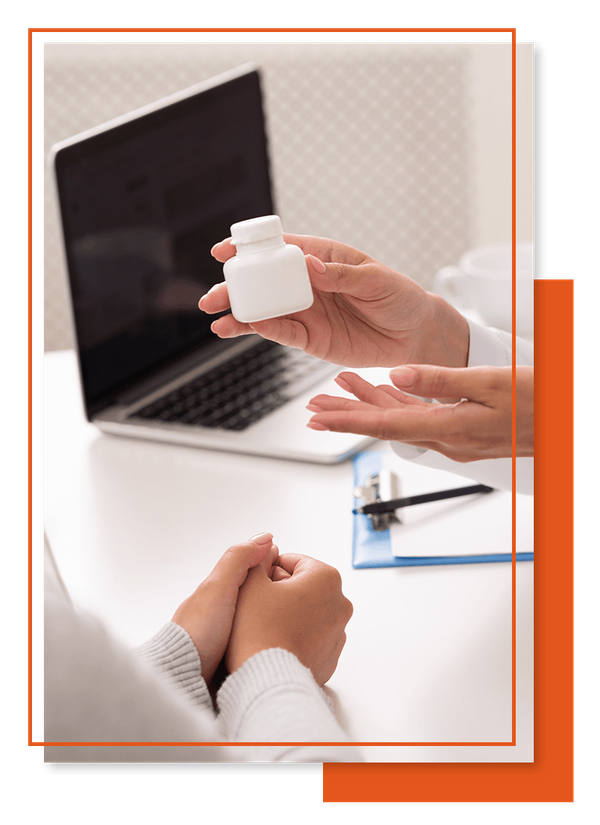 Because MAOIs can have substantial adverse effects, they are generally recommended when other depression medications have failed. Examples include tranylcypromine, phenelzine, and isocarboxazid, which are commonly referred to as Parnate, Nardil, and Marplan.

MAOIs can produce dangerously high blood pressure when combined with certain foods or drugs, they usually necessitate dietary restrictions and the avoidance of certain other medications. Due to severe or even fatal interactions with some foods, such as pickles, cheeses, and wines, using an MAOI necessitates a rigorous diet. Some medications can't be used along with SSRIs such as pain relievers, decongestants, and herbal supplements. Be sure to talk with a doctor about the risks of taking MAOIs with other medications.

Despite their negative side effects, these drugs are nevertheless a viable alternative for some patients. They can help people who are depressed when other therapies have failed.

Learn more about MAOIs and other medication for depression from us!

Our team at Wellsource Group can help with your medication management by conducting a thorough analysis of your medical history and depression to find the best solutions for you moving forward. Please contact us at any time, or view more of our services to learn more about what we can do for you!